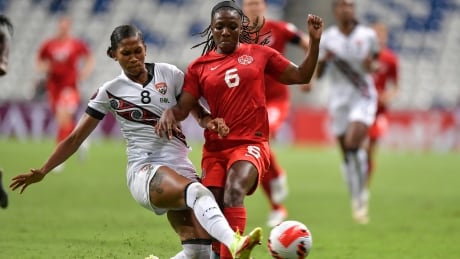 Last weekend, Deanne Rose was forced off the pitch a mere 20 minutes into Reading FC’s opening match of the English Women’s Super League in what was later revealed Achilles rupture. The injury puts the Canadian’s international career on temporary hold, and could impact her playing status for the 2023 World Cup.