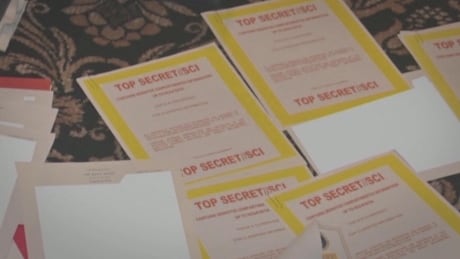 The discovery of top secret documents at Donald Trumpâs Mar-a-Lago resort sparked a criminal investigation and has the former U.S. president facing the possibility of criminal charges. But itâs also raised alarms in intelligence circles, where allies of the U.S., which share information and include Canada, wonder what is in the documents and if it could have an impact on intelligence needed to protect national security.