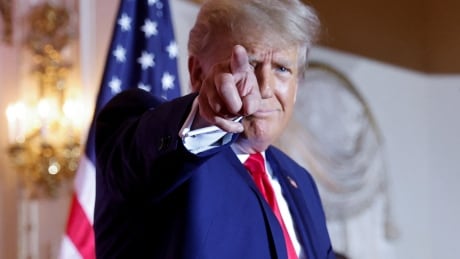 The Canadian government has an unequivocal position about what it intends to say regarding the just-announced political comeback of Donald Trump: nothing. Two years after Prime Minister Justin Trudeau blamed Trump for inciting a riot to cling to power, his government intends to keep mum. As will other nations.