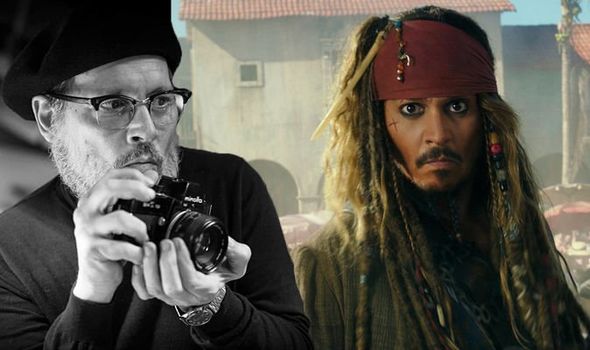 JOHNNY DEPP follows his Pirates of the Caribbean role by starring in biopic Minamata as photographer William Eugene Smith. The star delivers a “dominating” performance through a heart-wrenching true story about mercury poisoning. While former husband of Amber Heard went above-and-beyond for Minamata, he previously also committed himself to giving a strong performance in Edward Scissorhands when he slept with his costume on.